Board of Directors Founding Members 1997

The first board of directors was a combination of sixteen board members from the two community foundations in the county, which merged in 1997 from the Montpelier Community Foundation and the Blackford County Foundation. Since then only fifty local residents have served as directors. 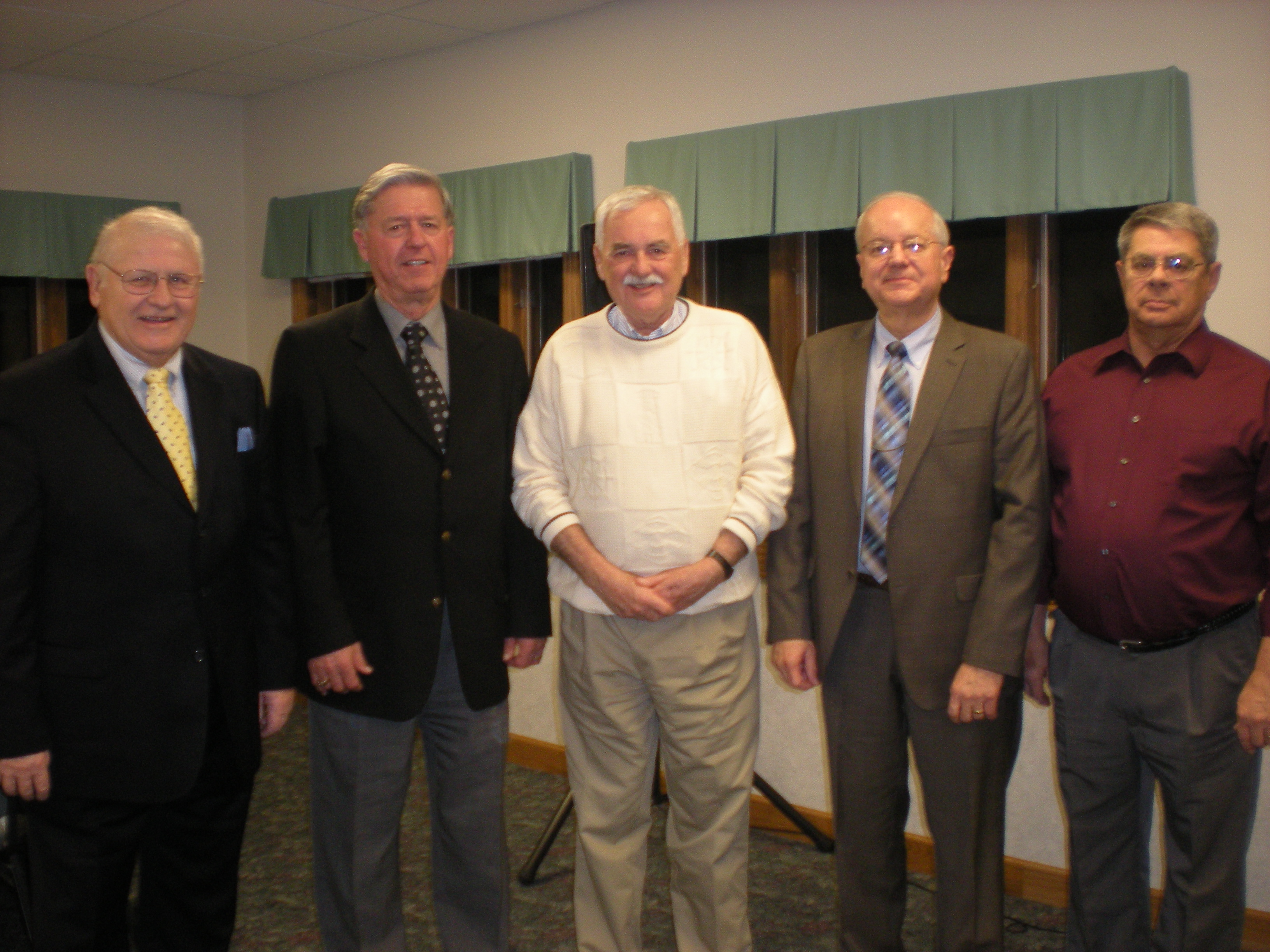